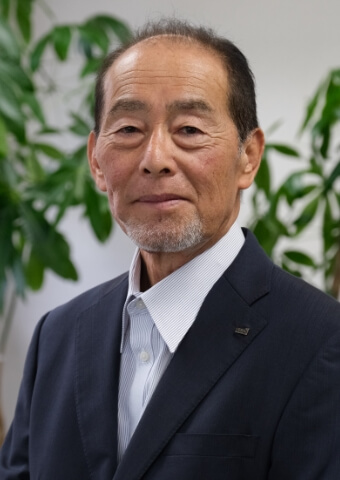 SKK was founded in 1956 as a marine crane manufacture in Kochi City, Kochi Prefecture in the beginning of high economic growth in Japan.

We have developed marine cranes focusing on client’s needs taking advantage of our distinctive features “Custom-Made” for over 60 years since we founded. We have provided various products required for marine construction to our clients through Japan and overseas.

The need for marine cranes is also increasing overseas with the rapid economic growth of Asian countries. We are continually searching for more effective ways to meet and satisfy client’s needs in overseas as well.

We, SKK, keep growing to be a community-based company that is needed by society.

Corporate Philosophy
We contribute to enrich the lives of the people and the culture through business related to marine and land development. We strive to develop our business and achieve the prosperity of our company as well as all employee’s well-being.
Company Creed
‘Harmony’ ‘Integrity’ ‘Responsibility’
SKK Goal
No.1 Marine Crane Manufacturer in the World 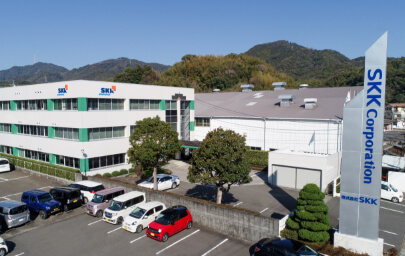 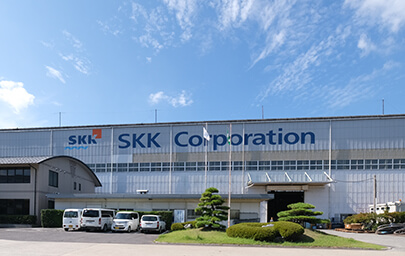 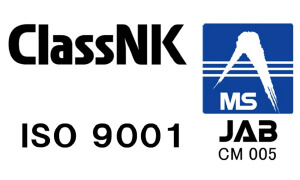 SKK is certified with ‘ISO 9001/Class NK’.
ISO9001 is a standard for quality management system certified by the International Organization for Standardization (ISO), and specifies quality of manufacturing process and working environment.
Class NK is certified by Japan Accreditation Board (JAB) and Raad voor Accreditatie (RvA) in the Netherlands. 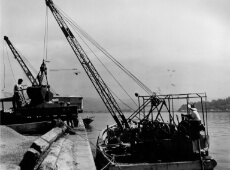 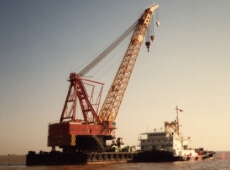 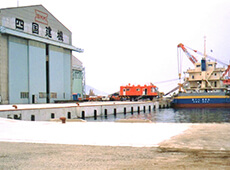 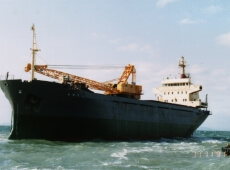 May 1988 Started sales of 2000GE Grab Dredging Crane with Reclaimer 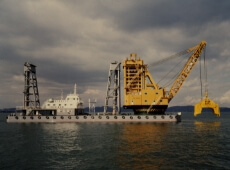 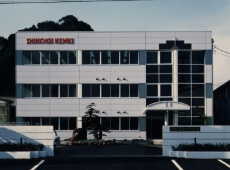 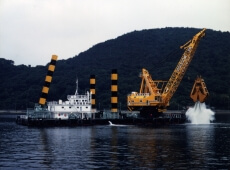 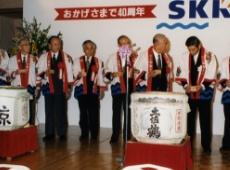 The 40th Anniversary of Foundation 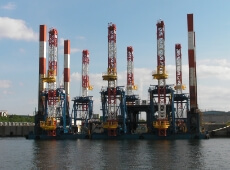 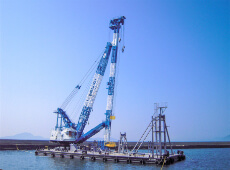 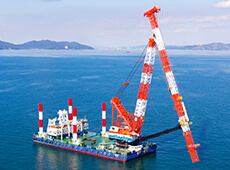 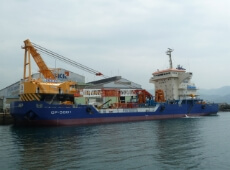 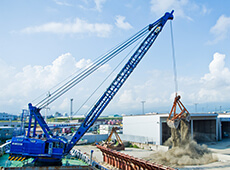 August 2016 The 60th Anniversary of Foundation 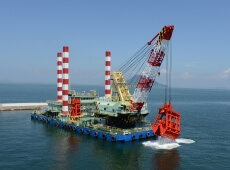 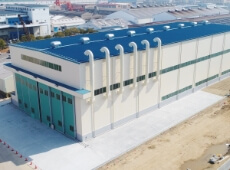